Not certain which entertains me more, Roberto Cacciapaglia (“Wind Song“) or the prospect of sleeping in the parking lot of an Enmark convenience store (as two of our favoured acquaintances recently did to avoid the potential contamination of a hotel on their way home to Maine from Longboat Key). Talk about polarity of expression! It demonstrates the discord of the new and lingering circumstances.

This is the only convenience store within 5 miles of me that has a decent soda fountain.  I love mixing Diet Coke and Diet Mt. Dew, and I’ve only found three places in all of Asheville where I can do this.  The other two don’t work for me, as one is out of order half the time, and the third is 10 miles from me.

That being said, the people that work there are very nice, and I enjoy refilling my soda here on a regular basis. 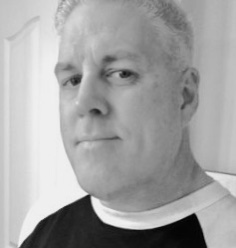 Competing with this supremly digestible commonality is the latest news which I shamelessly extracted from the March 11th edition of “Country Life” regarding “The Wealth Report“, the complete detail of which I have included due to its compelling intelligence:

Rare whisky has a new challenger as the must-have item for those investing in luxury items – handbags.

Handbags have risen in value by 13% over the past year, knocking rare whisky off its number one position.

In the first index dedicated to tracking the burgeoning market for collectable handbags, Art Market Research, which supplies much of the data for the Knight Frank Luxury Investment Index, delves into the world of this emerging asset class.

It focuses specifically on collectable handbags made by Hermès and reveal that prices have more than doubled in value over a 10-year period (108% growth).

Sebastian Duthy, director, Art Market Research, said: “It’s only been possible to create an index on handbags now because of the frequency with which many iconic pieces are coming to auction today.

“Although bags made by other luxury brands like Chanel and Louis Vuitton are also highly collectable, it is those made by Hermès that attract the highest prices and are considered the most desirable.”

The index results show that on an annual basis handbags outperformed both whisky and art, which both recorded growth of 5%. Classic cars, another strong performer in recent years, slipped 7%. Overall, KFLII, which is a weighted average of each asset class, fell by 1%.

However, when we look at the results over a 10-year period, it is a different picture. Rare whisky continues to top the charts rising 564% followed by cars (194%). KFLII rose by 141%.

The results of The Wealth Report Attitudes Survey 2020 reveal that most UHNWIs are planning to retain or increase their allocations to luxury collectibles.

Andrew Shirley, editor of The Wealth Report and the Knight Frank Luxury Investment Index said: “As with other investments of passion like rare whisky, whose value has risen sharply in recent years, handbags are increasingly being seen as an investment class in their own right, as well as highly desirable fashion accessories.

“Collectors are prepared to spend hundreds of thousands of dollars on the rarest or most desirable bags.”

I recall my late father’s oft-repeated adage, “The way to illustrate a point is to do so by extremes“. Admittedly what prompted his saying so had less to do with handbags and gas stations and more to do with the the significance of the difference in size between automobile tyres. Nonetheless the point is well taken. Accordingly I cannot but conclude that the variance between Enmarket and luxury handbags is illustrative of the inescapable diversion we now daily face though pointedly with neither impunity nor disgrace. The new way of life has the complementing allure of nature itself! 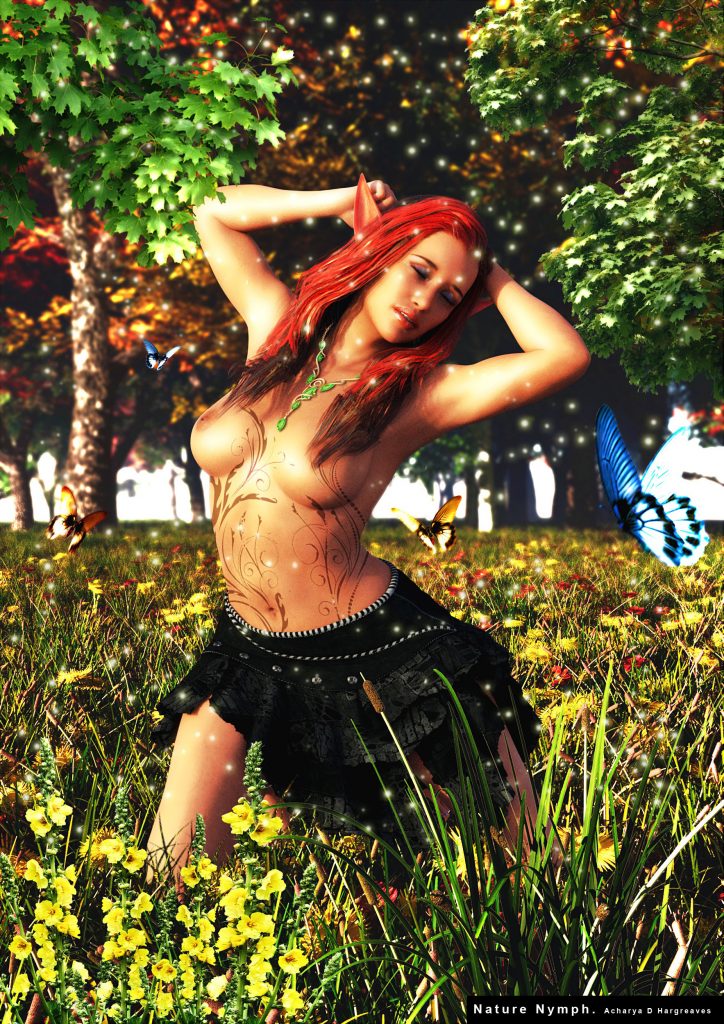 Apart from the current disruptive accessibility of luxury handbags there is a further price to be paid for the new way of life; for example, having to read endless instructions about isolation. The communications began with anecdotal advice from family and friends (and by some whom I felt exceeded the bounds of familiarity). These volumes were followed by formal and uncharacteristically harsh and demanding statements by professional health care individuals. What I have guiltily and unwittingly noticed is the confessed necessity to repeat 100 times before it sinks in! Afford me the worth, if you will, not to expand upon my shame by further narrative! Suffice it to say it has to do with motor vehicles – another of my favourite things! – and getting the tyre air pressure checked and the SYNC system corrected. HINT:  Some things cannot be done remotely!

I am now over the crest of the social indifference.  As recently as today we placed our first on-line grocery order for delivery! It would not surprise me if it were the preferred choice – though likely a small compliment considering the incontrovertible domesticity of grocery shopping. By further allegiance to propriety I have confined my music today mostly to that of the sacramental and sacrificial nature. Granted the approach of the Christian Easter Sunday celebration absolves me of my indulgence (which I hasten to explain is not by virtue of spiritual despair but rather by proximity and the power of association).

As a matter of record only (my excuse for the triviality of what follows) we recently purchased Hexo’s Elixir THC Peppermint Oil (oral spray). The novelty of the experiment has already worn off because medicinal marijuana was formerly prescribed to me by my family physician.  It did nothing to relieve my pain; it merely strengthened my anxiety.  Fortunately the legislation changed while we wintered in Florida.  So we renewed the probe with a product about which I had been enthusiastically informed. It proves to be noticeably – though moderately – improving of both physical and mental issues. It also engenders an uncommon fancy for Oreo cookies.