Today is the 8th day of May, 2020.  It snowed last night.  Just a skiff.  It lingers on the lawns but melts on the pavement. We’ve temporarily abandoned our cycling ambition – at least until the roadways are dry. Meanwhile the novelty of the snow succeeds to insulate us indoors with impunity and a degree of legitimacy. The manifest restraint thankfully inspires the consumption of cranberry/pumpkin seed bread lathered in gobs of Becel butter! Naturally I shall have the decency to precede the indulgence with a slimming plate of sliced apple, a bunch of red grapes and a modest wedge of subtle Brie cheese.  My customary strong, black coffee also awaits. And did I mention the steel cut oats?  It’s a wonder I so agreeably maintain my racehorse figure!

The name Becel originates from the three letter acronym BCL (Blood Cholesterol Lowering). When introduced, the blood cholesterol lowering effect was achieved by modifying the triacylglycerol (TAG) profile of the fat used in the margarine: an increased level of poly-unsaturated fatty acids (PUFA) reduces the blood cholesterol level. More recently, products were introduced under the “Pro-activ” sub-brand. These products are based on the effects of plant sterols and sterol esters on blood cholesterol lowering. In recent years the Becel/Flora brand has added cooking oil, pot yogurt and yogurt drinks to the non-margarine products, all of which are designed to help lower blood cholesterol level. This is achieved by a highly increased resorption of beta-sitosterol and other phytosterols which accumulate especially in the intima of blood vessels and may cause arteriosclerotic plaques. In consequence, consumption of Becel products does not lower the risk for coronary diseases such as arteriosclerosis and therefore does not inherit any medical benefits.

Trends over the last couple of years have shown a greater demand for margarine over butter.[4] Unilever is a margarine-producing company that has taken advantage of this public shift towards assumed “healthier” fat options by producing a variety of non-hydrogenated, low in saturated fats margarines. 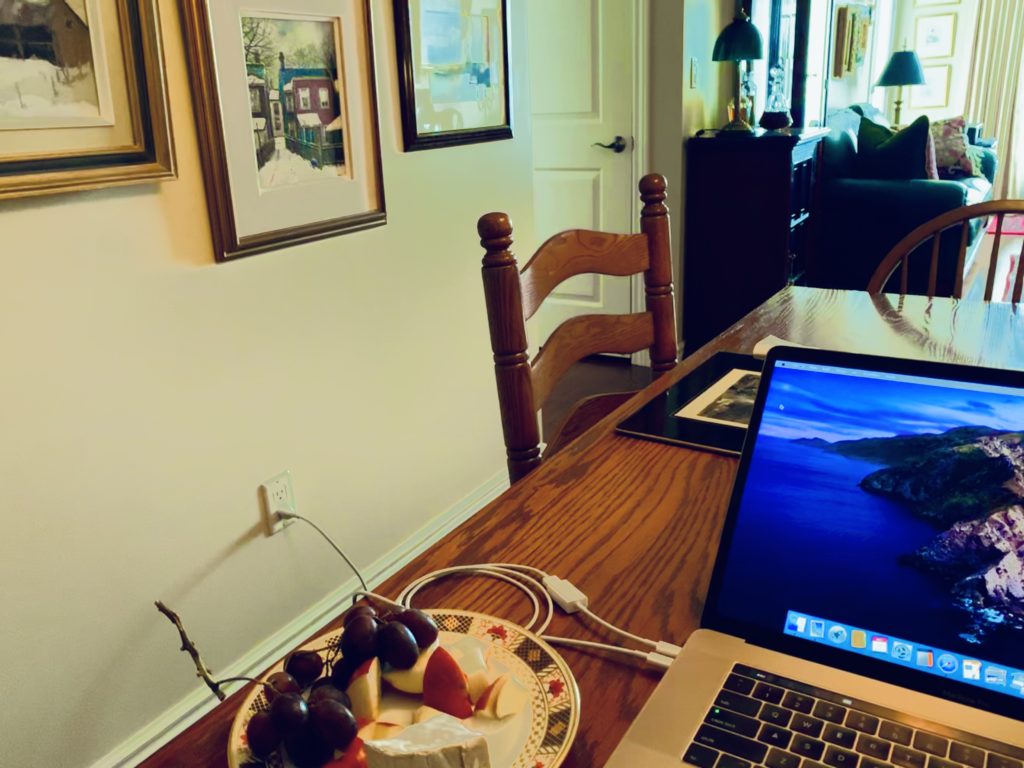 There is however a thread of anxiety amidst this seemingly endless frivolity.  The new beast has the unhappy habit of draining from its undercarriage what has been described by the very accommodating people at Lincoln Heights service department as mere condensation but it is a residue polluted by a carbon-coloured additive which in turn prompts further explanation. It is a work in progress.  I confess the anomaly does little to sustain my customary frippery when it comes to driving – though I as readily disclose the exceedingly model performance. More than unwittingly I am making an effort to rise above what by most people’s standards is no doubt ajudged a small issue.  The devotion does however require an unmistakable element of application since as I say the matter is not hugely compelling.

The germ of the matter is its current inexplicability.  I accept the condensation assertion but I have yet to unite the carbon contamination with the identical thesis. Presently I await the report of the dealership – and I am guessing they await a reply from Ford Motor Company. I have also been informed by the dealership owner that they are working on getting a mat for under the car.  This may cover or absorb the problem but it does little if anything to make it go away; and it certainly does not qualify as my ideal choice under the circumstances.

I have written to the dealership owner to enquire whether there is similar carbon-coloured condensation from other Aviators on the lot.  This characterizes my investigation as one less of complaint and more of information.  While I cannot imagine that Lincoln would consider it tolerable to manufacture an automobile which routinely exudes such polluted condensation I am nonetheless open to the theme if there is a reasonable explanation. 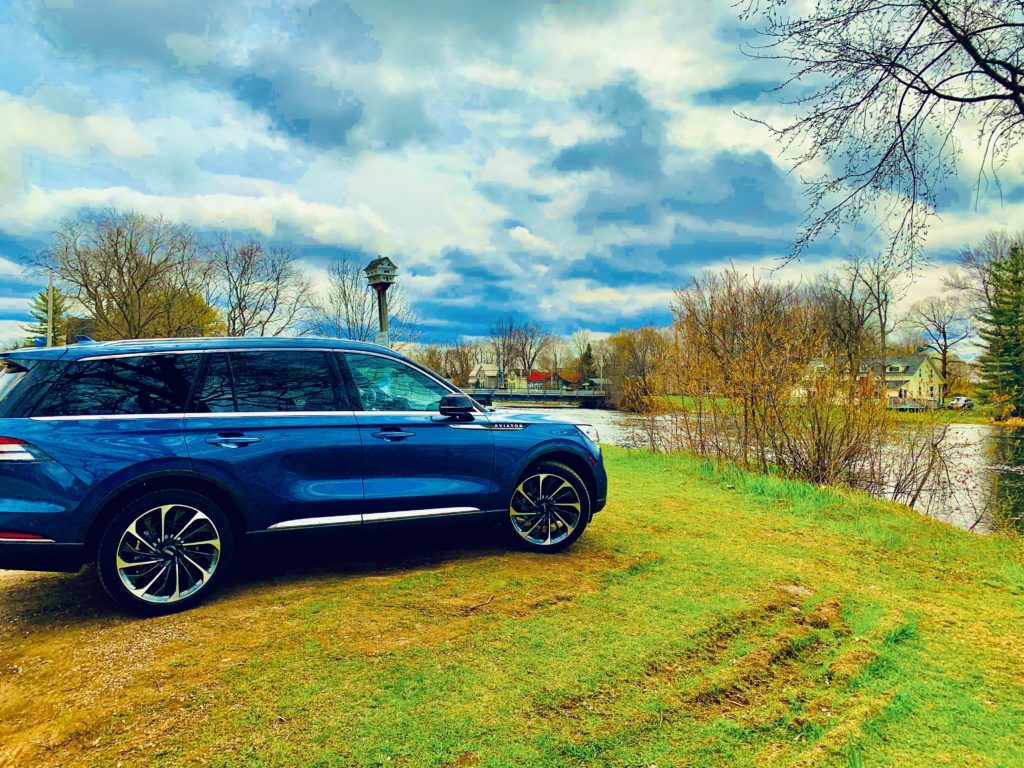 There is no question that the Aviator is among my other possessions in which I shamefully indulge. I accept as well that my current preoccupation speaks to some deeper psychological inadequacy. Apart from that innuendo I am equally convinced of my entitlement to at least some kind of reparation. I might add that while I have on more than one occasion abandoned the ownership of a new car within weeks of its purchase (and at some considerable expense bought a new one in its place), I am reluctant to do so when the offensive element is as in this case relatively incommodious. There is for example nothing to insure that even in an entirely new product there will not be the same or other misalignment. The automobile is after all a creation of mankind and therefore neither perfect nor immutable. 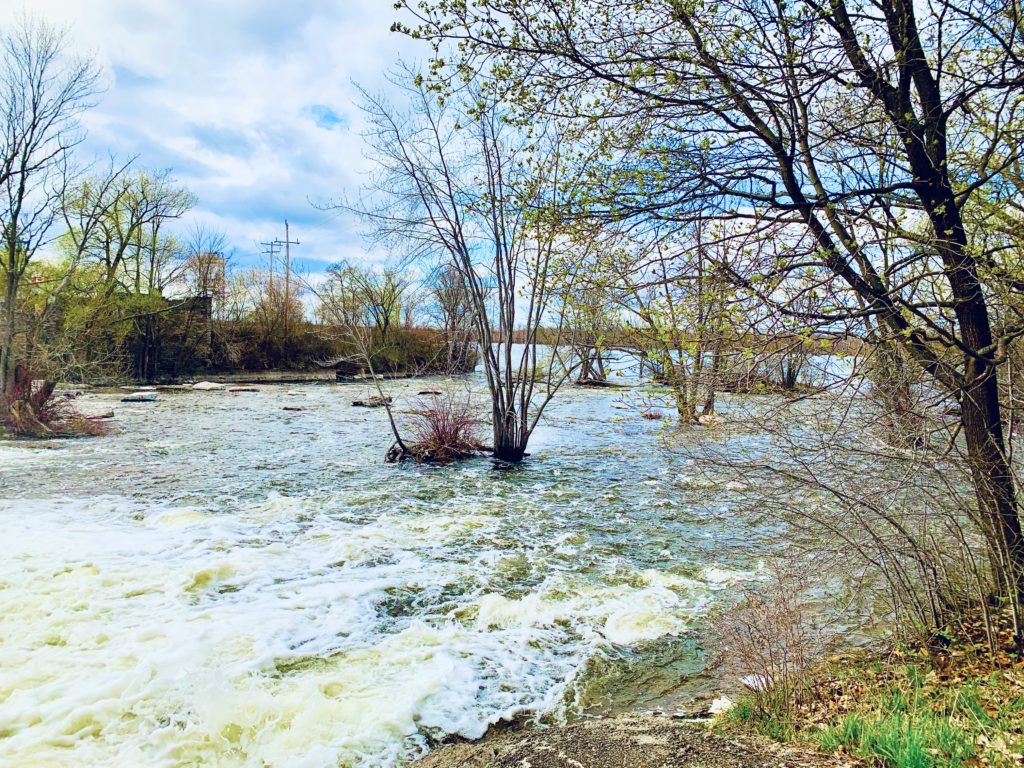 The prosecution of this awkward complication may display a hint of obsessiveness on my part but for the moment I am dedicated to achieving a better resolution than “Don’t worry, Be happy!” It is characteristic of my lifetime study of problems of almost any order that I dig myself in until I can see a way to dig myself out. I can assure you that my focus is that narrow and no broader, but that determined.

Certainly I have on occasion been required to accept imperfection. Perfection is – as I have elsewhere remarked – descriptive merely of a transition towards the accomplishment of a goal – per ficere – basically, “get there by doing“.  It is not the assessment of some putative ideal at which one magically arrives. It is acceptable to promote a desired behaviour of any device; but the inability to do so does not entail a death sentence.  In the larger view of life it is readily apparent that lack of accommodation can be a greater threat than the disturbance itself. What limits the persuasion of this manner of thinking is the possible eclipse by rationality.

early 13c., perfeccioun, “consummate state or form, that degree of excellence which leaves nothing to be desired,” from Old French perfection“perfection, completeness” (12c.), from Latin perfectionem (nominative perfectio) “a finishing, completing, perfection,” noun of action from past-participle stem of perficere “to accomplish, finish, complete”. 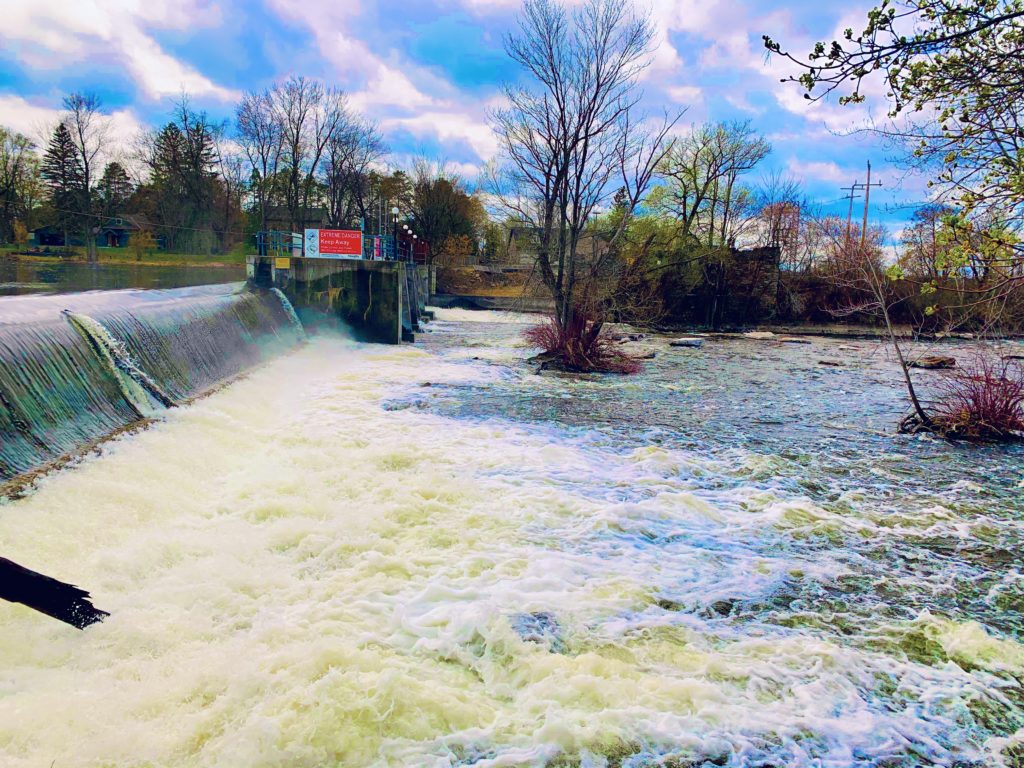 As you might have imagined from a review of the photographs conjoined with this piece, I amused myself for the bulk of the afternoon by fulfilling my customary jaunt to the car wash then stopped in the Village of Appleton to remind myself of the indisputable advantages of country living.

The Village of Appleton has forever been dear to my heart because it captures the crucial events at the beginning and end of my legal career. It was at the nearby Mississippi Golf Club that I met and was hired by Messrs. Galligan & Sheffield, Barristers &c. in June of 1976.  It was years afterwards in April of 2014 that I dedicated my collection of historic Crown Patents and Deeds of Land to the Lanark Historical Museum located as well in the Village of Appleton (parenthetically on the opposite side of the Village from where the Golf Club is located). 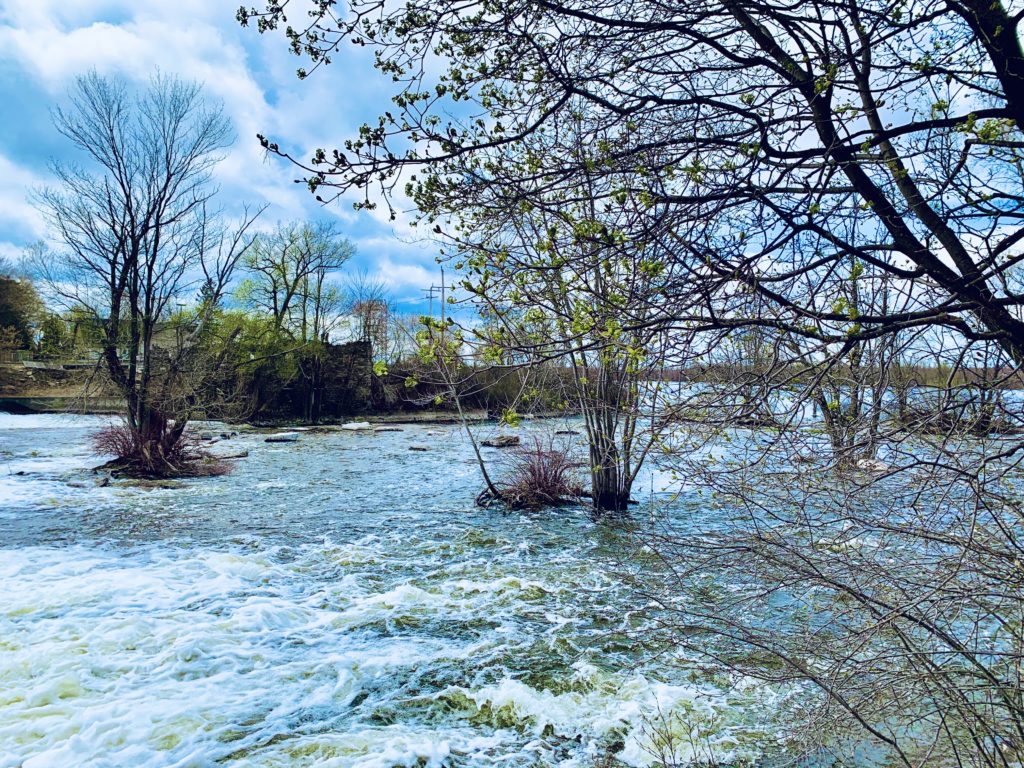