This morning at 8:30 am sharp – on what has proven to be a glittering summer day – we rallied for a restorative breakfast with old friends in the Village of Appleton at the Mississippi Golf Club on the patio overlooking the first tee. Between mouthfuls of crispy bacon and sips of black coffee I shared with the two young gentlemen, Grayson and Crosby (aged 12 and 10 respectively) that we have the singular distinction of having known their father Paul and Uncle Steve when they were about the same age; and naturally their grandparents Dave and Barb (who were then our next door neighbours); and, their mother T (whom we met when their parents were first dating before they married). The alignments cover almost half a century. In this sometimes frantic world, long-term acquaintances are infrequent – at least ones which survive by design. It is even rarer that alliances grow organically about an initial orbit. 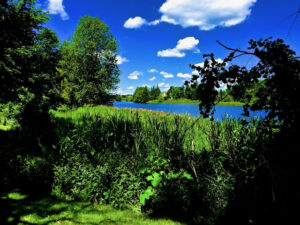 The deeper enthusiasm arising from our nutritional congregation this morning extends from the promise of the two boys. Their father ironically confessed at table that among his business associates he has already graduated to the status of an old fogey! This from a man whom I only lately recall having been a popular football hero in high school and who subsequently attended his first year at Bishops University. As we are regularly reminded, Time stops for no one.

It was in keeping with this galloping alteration that my parting exchange with Grayson was a heartfelt wager that he’s certain to become a smashing success. And that I expect to receive payment of my winning gamble in due course! My conviction was partly derivative, partly hopeful but 100% believable. To witness what is assured to be a corporate triumph of the family is uncommonly invigorating. Their achievements are I have no doubt in no small measure derived from this very agreeable Town of Almonte (after which their black Labrador is named). 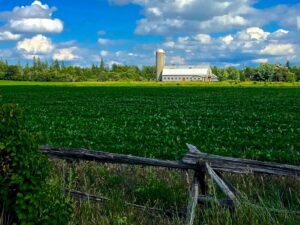