We’ve just about reached the pinnacle of endurance of this tarsome pandemic business.  I fear we’re on the cusp of either a major alteration or the sequel of a subduing reality. With curious regularity I am hearing the same story from friends all over the world; namely, “Enough, already!” Whatever spunk we may have had initially is on the verge of expiry. Granted a thread of the initial stamina continues to prevail – but tolerance is rapidly waning.  The challenge is not our doggedness; rather the utter boredom of it all! As an abstract generality, la condition humaine has expanded far beyond the conflict of socialist insurrectionists. The revolutionaries most certainly wouldn’t be permitted to rally publicly! The greater looming threat is a combination of complete inutility and lack of imagination for anything compensatory in the meantime.

We are caught in a web which contradicts every feature of dynamism we have ever known. Capitalism, artistic expression, rudimentary economic activity – even political rallies or buying a pair of socks – are things of the past.  What makes it worse is we haven’t any real idea when things will snap back into place. If you can believe the media reports there are already many people, businesses and corporations which have been dealt a severe blow. Who knows what and when the trajectory will change. Paradoxically I maintain a trust in the stock market – though if asked I wouldn’t have a clue how the fidelity will manifest itself. 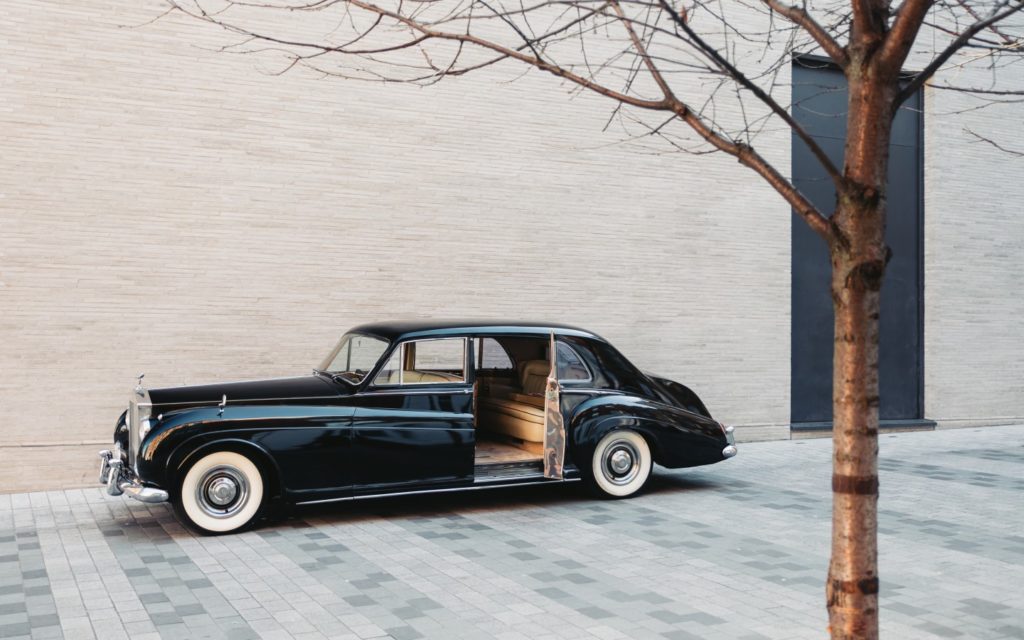 My personal interim diversions are pressuring me for increased novelty. But after six weeks of applied lethargy there is only so much one can do with car washes, country drives, bicycle rides, piano playing, music, photography, reading, writing and pecan pie. Those heady alternatives were planned as temporary ingredients, not the main act. Make no mistake the invigorating element of human activity is not purely intellectual. To imagine so is akin to celebrating an uneaten meal. We need human contact to authenticate the human condition. The characteristic superlatives of society – whether grandchildren or theatre – are all currently out-of-bounds.  For someone like my late mother who adored her family and who often expressed her love by the preparation of memorable dinners for family and friends, the opportunity for dimension is wearingly limited.

The mutuality of society and social interaction is unmistakeable. Being hold up behind locked doors (and national and international borders) is no recipe for discovery and animation. Unfortunately FaceTime and YouTube have already diminished the gusto of experimental on-line communications.  We’d prefer a tête-à-tête over coffee with family and friends in our drawing room or at a coffee shop. The proximity of the flesh is unsurpassable.  It patently violates the singularity of the experience to mandate the 6′ distancing. 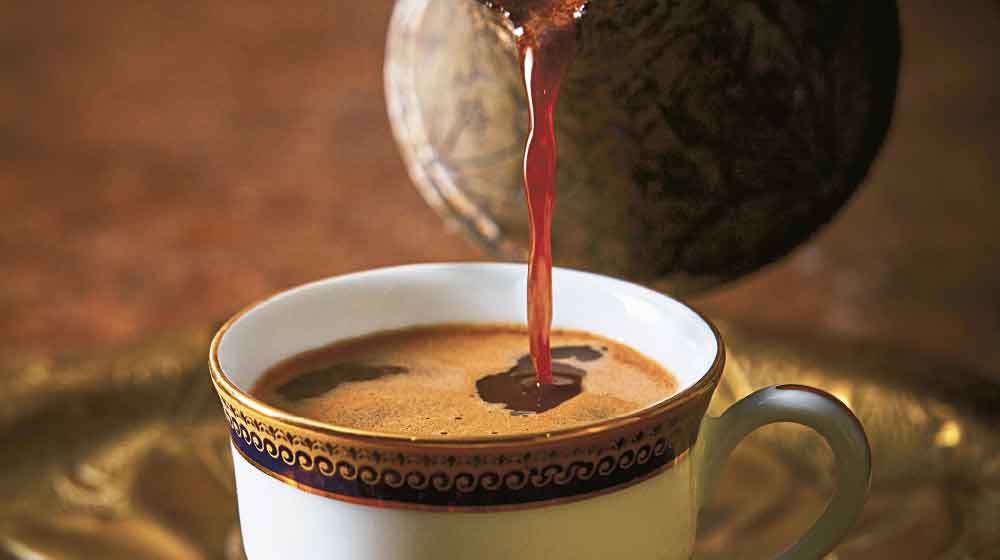 Given the fickleness of the world it goes to the root of constancy to speculate how best to manage the present circumstances. We’re all floating upon an unreliable buoyancy – some more precipitously than others. The hardship for example faced by those whose entire source of income may have already evaporated is not an encouraging state. Even proposed welfare or benefits are of necessity limited in duration. The psychological disadvantage of inactivity risks being overtaken by a more poisonous despair.

It is a trait I have always felt was well-founded; namely, optimism. Obviously I haven’t a shred of evidence to support the proposition – other than to suggest it beats the alternative.